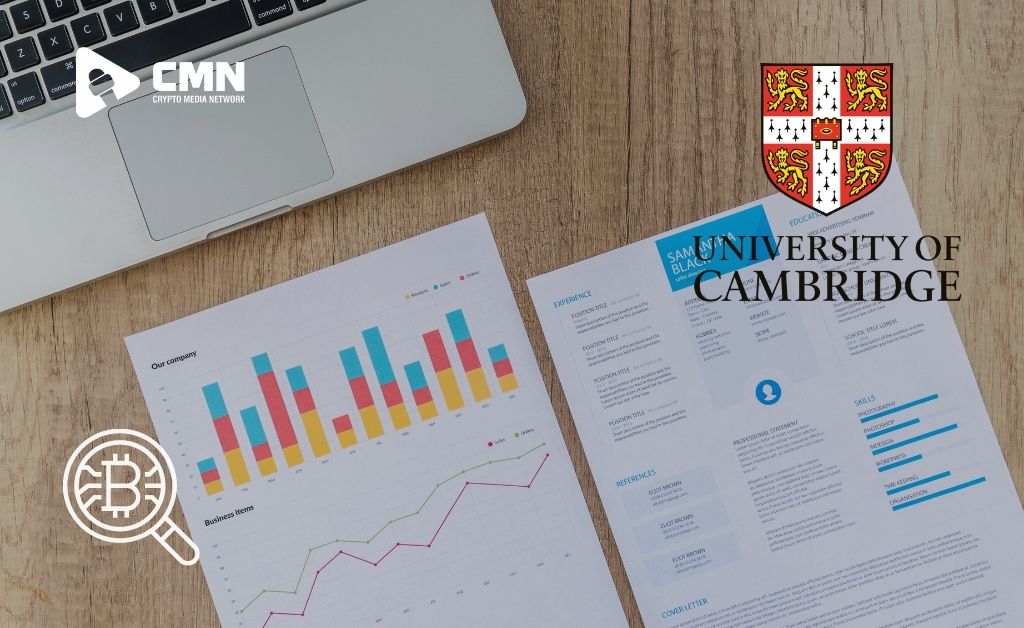 Finding data on the cryptocurrency market has always been a pretty tough undertaking. This is due to the fact that crypto is a decentralized market and finding more information about such can be a difficult thing.

However, there are certain changes that are being made in the world and this is exactly what Cambridge University is trying to do. According to CNN Crypto news today, there is going to be a pretty major collaboration between Cambridge University, IMF, and BIS.

Well, some regulators were actually pretty concerned about the lack of transparent and consistent information on the cryptocurrency markets. With the University of Cambridge making a move, there is definitely some hope for sure.

The collaboration is between Cambridge University and other top banking institutions as well as private companies. The main goal here is to introduce a particularly new project that puts a major focus on the research related to cryptocurrency.

A research initiative has been launched by the Cambridge Center for Alternative Finance, also known as CCAF. The aim of the project is to get some more important insights related to the digital asset industry. We all are aware that the growth is huge in the crypto industry. Well, in an interview with Cointelegraph on Monday, CCAF made the announcement of the project.

Cambridge University Collabs With BIS and IMF For Crypto Research

The project will be called the Cambridge Digital Assets Programme (CDAP). This project is basically a private & public collaboration with 16 different companies. Some of the public institutions are included in the list such as the Bank of International Settlements Innovation Hub.

The International Monetary Fund is also included here. Apart from that, the list has names such as Goldman Sachs, financial giants such as Visa and Mastercard. The major exchange-trading fund called Invesco is also included.

The core mission of this collaboration is to enable some public dialogue that is evidence-based on the opportunities as well as risks of crypto. The adoption of cryptocurrency is growing at a pretty exponential rate and hence the program has been built in order to get some knowledge about that.

The program will put its focus on 3 main areas including crypto’s environmental implications, infrastructure, and digital assets, including stablecoins, central bank digital currencies, as well as for cryptocurrencies.

According to the announcement, the program builds on the CCAF’s existing work in the crypto industry including the development of the Cambridge Bitcoin Electricity Consumption Index, CBECI. The CBECI is a widely-referred index to provide the global Bitcoin (BTC) mining hash rate distribution percentage among countries.

According to CCAF digital assets lead Michel Rauchs, the CDAP will provide decision-makers with the objective analysis and empirical evidence that they need to navigate the digital assets industry.

As it has been reported on CNN crypto news today, some global regulators have been increasingly concerned about risks associated with the lack of standardized and trusted data in the cryptocurrency industry.

In mid-February, the Financial Stability Board warned that the crypto market lacks consistent and transparent data and its linkages with the core financial system, which poses a significant risk amid the rapid crypto adoption.