Environmental Impacts of Cryptocurrency: Stronger Monitoring is Needed by US Lawmakers 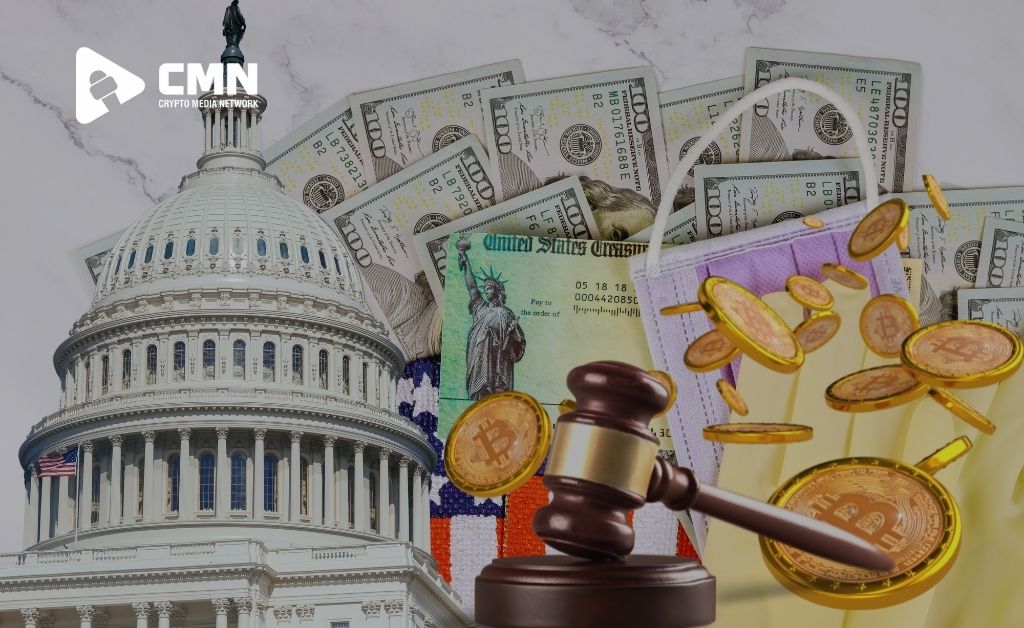 Twenty-three US congressmen have asked the EPA to tighten monitoring of cryptocurrency’s environmental effects. They stated, “We propose that the EPA review the conformity of ‘Proof-of-Work mining facilities with environmental statutes.”

Lawmakers want the Bitcoin Mining Industry to be more Regulated

The California politician is the chairman of the House Natural Resources Subcommittee on Water, Oceans, and Wildlife. He’s also a member of the Climate Crisis Select Committee in the House of Representatives.

Rep. Huffman’s office announced that the letter requests “greater oversight of cryptocurrency’s environmental consequences.” The lawmakers stated the following in their letter:

We are deeply concerned about claims that bitcoin exchanges are contaminating communities and contributing disproportionately to greenhouse gas emissions all over the country.

Proof-of-Work (PoW) mining, according to the MPs, generates “substantial greenhouse gas emissions” and “results in major electronic waste concerns due to the highly specialized and short-lived computing hardware needed to protect the network.” “The industry must be held accountable for this waste and discouraged from making it,” they said.

The lawmakers emphasized that “it is critically important that the EPA uses these authorities to adequately protect communities across the United States being disrupted by these cryptocurrency facilities,” noting that communities near cryptocurrency mining facilities “have reported significant noise pollution.” They came to the following conclusion:

We ask that the EPA analyse the compliance of ‘Proof-of-Work’ mining operations with environmental regulations like the Clean Air Act and the Clean Water Act, as well as communicate with communities when considering licences.

Furthermore, we request that the Environmental Protection Agency examine and resolve any harm that these existing PoW plants are causing communities,” the legislators stated.

Many of the concerns about bitcoin’s negative effects on the environment have been refuted. Bitcoin mining, for example, is net positive for the environment, according to Ark Invest, and concerns about the cryptocurrency’s energy consumption are unfounded. Furthermore, in May of last year, Galaxy Digital released a paper demonstrating that the banking system consumes substantially more energy than bitcoin.

Also Read: Keep Your Coins Act: A Bill to Protect Privacy in Cryptocurrency Transactions Has Been Introduced by a US Lawmaker