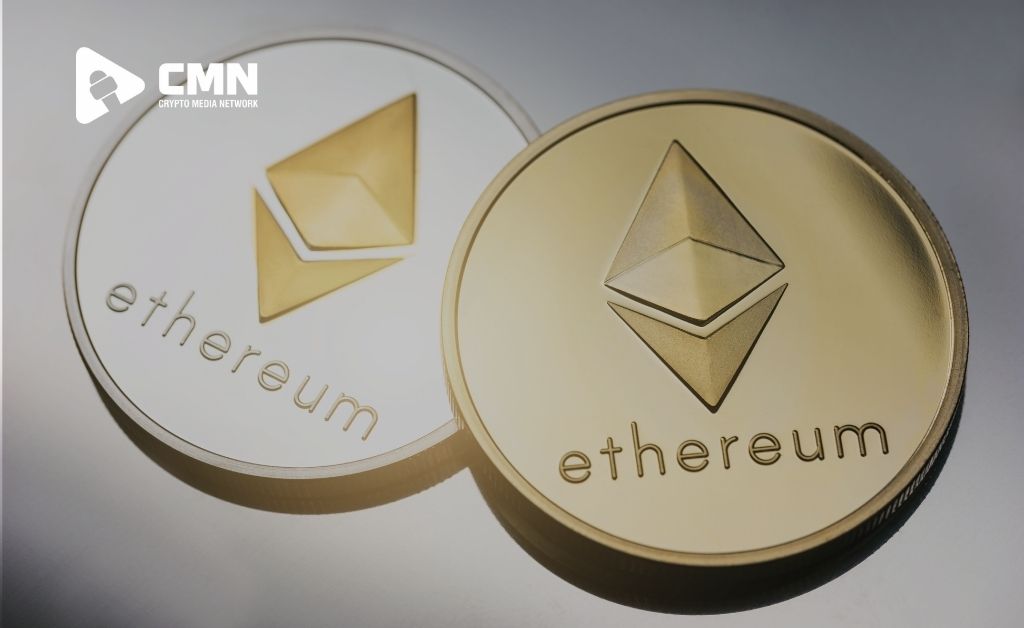 The Ropsten testnet, one of Ethereum’s longest-running proof-of-work (PoW) testnets, is set to launch around June 8 through The Merge.

Leading Ethereum developer Tim Beiko stated on Tuesday that the Ropsten Beacon Chain had been established as a testnet for Ethereum users, just in time for The Merge in August. The Merge will signify the end of Ethereum’s PoW design, and Ropsten will be the first long-running testnet to go through it.

We’re Getting Closer to the Partnership

The Ropsten testnet, which was developed about five years ago and is regarded one of the greatest clones of the Ethereum blockchain, matches features of the Ethereum mainnet, making it a test model for how the Proof-of-Stake network might look. Developers and validators can get a sneak peek into The Merge and see what code-related issues they might run into without harming the mainnet.

The “Bellatrix” upgrade, due on June 2, will provide the groundwork for The Merge, according to Ethereum’s official blog article. Miners will decide the Terminal Total Difficulty (TTD), a statistic that gauges mining difficulty, a few days later to initiate the changeover. Miners will then need to set the specified value in their nodes.

More information on the launch was offered by Ethereum engineer Tim Beiko, who stated that in order for The Merge to take place, the Beacon Chain must issue the current version and the TTD of the PoW side must be decided.

Furthermore, Beiko mentioned that there would be two more testnets to go through before the actual switch to The Merge to ensure that the transfer goes smoothly.

“After Ropsten, two more testnets (Goerli and Sepolia) will be converted to proof-of-stake before the mainnet is focused on.”

The Collaboration Is Most Likely to Happen in August

The Merge, the Ethereum community‘s most anticipated event of the year, was announced earlier this year by Vitalik Buterin to take place in August. The process of converting Ethereum’s PoW consensus algorithm to PoS will make the network more energy-efficient and may burn more ETH than validator awards will generate. The second-largest cryptocurrency could become deflationary as a result of The Merge.

“Shadow fork” was deployed in April to prepare for The Merge. It was a way to put the team’s assumptions about syncing and state expansion to the test, as well as find key flaws in the code that would otherwise go unreported on the testnets.

Also Read: After Establishing a Discord Server, the NBA Previews Ethereum NFTs for the Championships