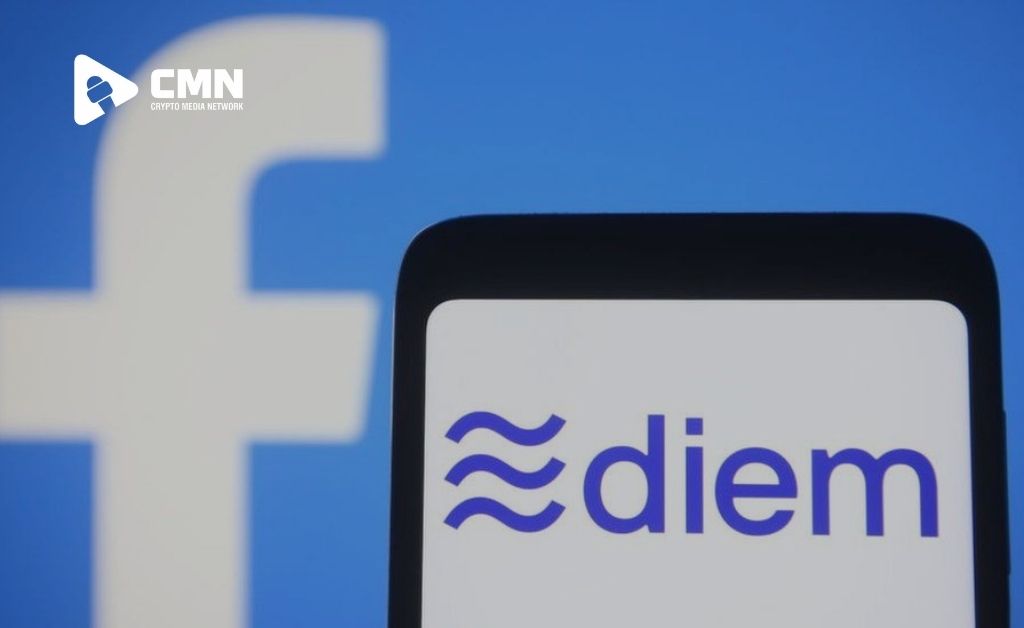 The founder of Twitter, Jack Dorsey, had a lot to say about Meta’s recent child Diem as he claims that while Facebook started the cryptocurrency for the correct reasons, it was a total waste of time. Instead of doing that, Facebook should have utilized a properly open-ended protocol, something like Bitcoin. According to Dorsey, Facebook could have picked a better time for attempting to build its very own cryptocurrency.

According to the Twitter founder, the failed project of Cryptocurrency by Meta known as Diem was a complete wasted effort and time. He said that instead of wasting their time on Diem, Meta should have made the efforts to ensure that Bitcoin was properly accessible to the people who used the platform in the first place.

The CEO of MicroStrategy, Michael Saylor, has an interview with Jack Dorsey regarding the conference known as ‘Bitcoin for Corporations 2022’. The meeting took place at the company of Jack Dorsey, and they talked about how different businesses and corporations should put their main focus on integrating and using Bitcoin for the success and growth of the companies in the first place.

Dorsey made a very strong statement regarding the latest failure of the cryptocurrency project; Diem, Meta started that. He said that while Facebook decided to create their cryptocurrency for the correct reason, they shouldn’t have done so. Instead, according to Dorsey, they should have decided to start with something like Bitcoin.

“This whole thing with Libra and then Diem, I think there’s a ton of lessons there,” Dorsey mentioned in his interview with Saylor. “Hopefully, they learned a lot, but I think there was a lot of wasted effort and time.”, he said.

The criticism shown by Jack Dorsey for the more successful and popular counterpart of Twitter doesn’t come off as a big surprise for people. Since Facebook is one of the biggest competitors for Twitter, such a statement is understandable for sure. Dorsey had recently stepped down from the role of Twitter CEO just last year in November. After stepping down from the post, Dorsey had made it pretty clear that he wants to ensure that Bitcoin becomes the company’s new face that he is planning to start fresh. Block is the name of the company, which was formerly called Square.

The main goal is to ensure that the users are properly allowed to purchase the BTC cryptocurrency using different mobile devices and the application known as Cash App. He said, “Those two or three years or however long it’s been could’ve been spent making Bitcoin more accessible for more people around the world.”

Dorsey also added that by making BTC more accessible to the people, there is also a chance that other Meta products will benefit as well. This was a reference to other sites under Meta, such as WhatsApp, Instagram, Facebook Messenger, etc. He also said, “We have this open network right now. And it’s usable. It’s not accessible to everyone, but it’s usable. The easier we make it, the faster we make it, the more approachable we make it; it’s going to better everything. Including everything Facebook intended to do with Libra.”

In 2019, Facebook rebranded itself as Meta Platforms made a release of the white paper for the first crypto-related infrastructure project named Libra. However, various regulatory issues and Bad PR hurdles caused them to rebrand it as Diem. Ultimately, the entire project was scrapped in the year 2020.