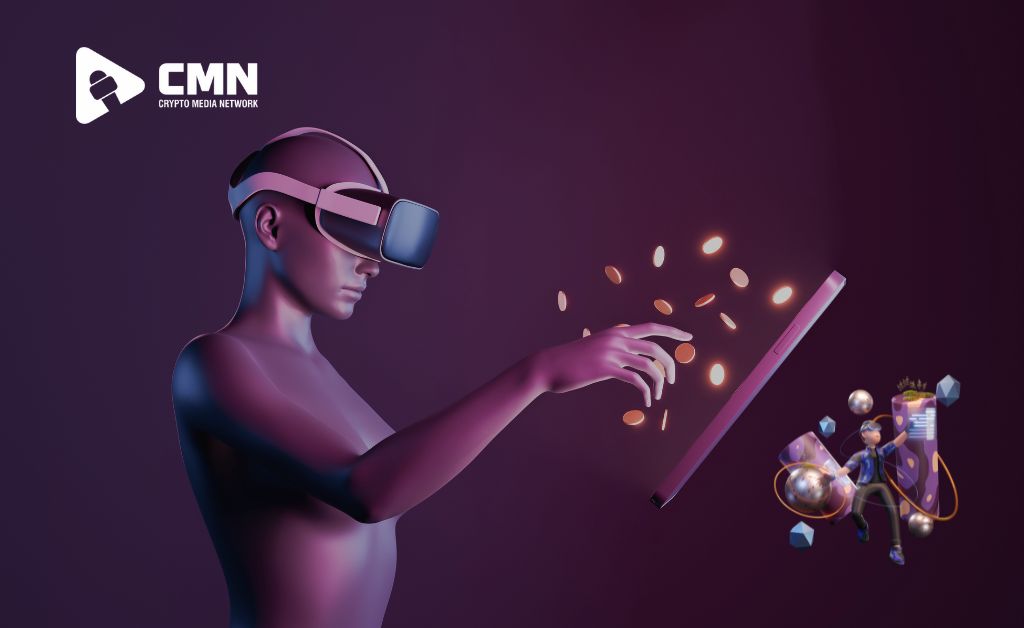 Neal Stephenson, the author who originated the phrase “Metaverse” 30 years ago, is establishing a blockchain project called LAMINA1 that will focus on the Metaverse.

He’s also changed his mind on the Metaverse, noting that the experience would most likely be focused on flat 2D screens rather than virtual reality or augmented reality technology like headgear and glasses, as suggested by Meta and Microsoft.

Stephenson is a well-known speculative fiction author who, in his 1992 sci-fi novel Snow Crash, explores the notion of a virtual reality realm dubbed the Metaverse. In addition to writing, the 62-year-old worked as the chief futurist at Magic, an augmented reality (AR) company, from 2014 to 2020.

According to a statement from Vessenes :

Stephenson and OG crypto investor and former Bitcoin Foundation chairman Peter Vessenes have co-founded a new layer-1 blockchain dubbed LAMINA1 that they believe will serve as the “foundation layer for the Open Metaverse,“.

“A place to build something a little closer to Neal’s vision—one that prioritizes creators, both technical and artistic, one that provides support, spatial computing technology, and a community to help those who are building out the Metaverse,” Vessenes wrote, adding that the network will “probably” be carbon negative.

At this time, there are few specifics about the project, but Ethereum co-founder Joseph Lubin is listed among the initiative’s early backers.

Vessenes stated the following about the co-founders’ duties at LAMINA1:

Neal offers his vision, knowledge, and expertise, as well as certain key goals: helping artists and other value producers get compensated fairly for their work, helping the environment, and seeing a really open metaverse established rather than the Metaverse idea being co-opted by monopolies.

As he tries to get “the appropriate governance, technology, node operators, IP partners, artists, commercial partners, and money up and running,” Vessenes stated that he will be focusing on getting the blockchain off the ground soon.

According to Stephenson’s novel from 1992, The Metaverse is a virtual urban environment that can be accessed by a worldwide fiber-optic network and virtual reality headsets. The book touches on socioeconomic inequality, centralized control, incessant advertising, as well as the notion of virtual real estate.

On Twitter earlier today, Stepheson expressed his thoughts on the Metaverse, predicting that much of the Metaverse will be built for displays rather than VR headsets.

When Stephenson originally wrote about it three decades ago, he didn’t imagine high-quality video games becoming widely available to customers in the future.

Games have taught billions of people how to navigate 3D landscapes on flat 2D displays.” Most science fiction writers would not have foreseen the UIs they’ve perfected (e.g. WASD + mouse). But that’s the way dependence works in technology.

The author went on to say that present game production is still centered on displays for both the developer and the customer and that in the Metaverse, a hybrid method that includes both 2D screens and AR/VR technology, rather than just VR, will be used.