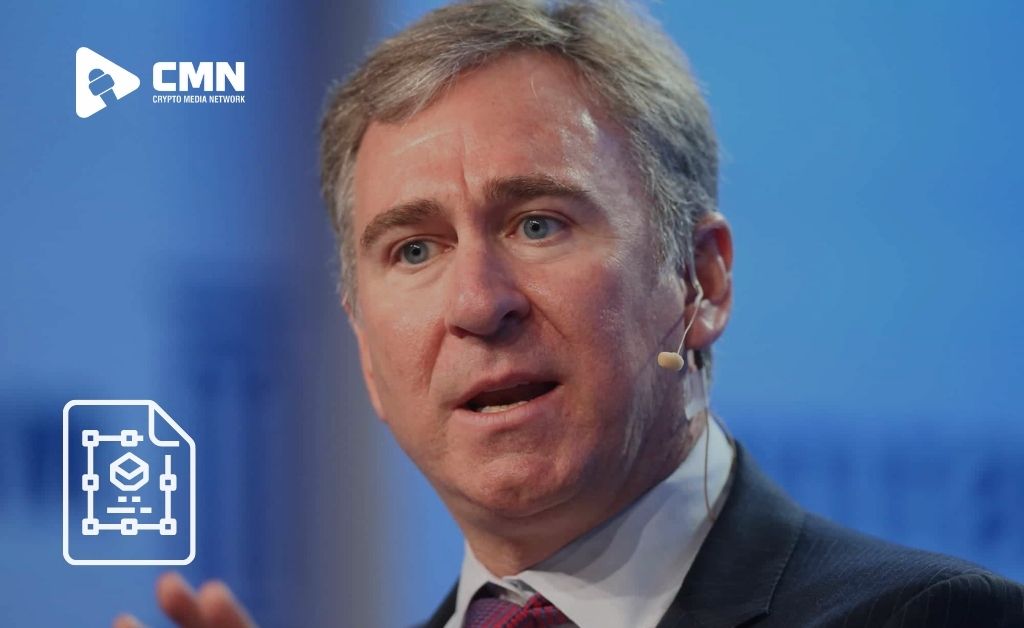 There are different companies that have taken a stand for the use of cryptocurrency. These companies accept cryptocurrencies as a part of their asset group and hence tend to offer services of crypto as well.

However, there are some companies that have an anti-crypto stand as well. According to the top 5 crypto news sites, Citadel was one of those anti-crypto companies but apparently, things are changing now.

Ken Griffin is the founder of the Citadel company. It is a proper multinational hedge fund as well as a company that provided financial services to people. Reportedly, Ken Griffin has properly backtracked on the anti-crypto thoughts that he had.

Now he actually wants the company to provide certain digital assets to the clients in the coming year. Hence, this can be seen as a phenomenal entry of the Citadel company in the market of cryptocurrency.

Doing an interview on Bloomberg along with David Rubenstein, Ken Griffin actually made a comment on the market state that the company has in the present times.

Giving some thought to the current geopolitical conflicts that are going on, he mentioned that they were definitely at a pretty volatile state of inflection. After the discussion started about digital assets, there were some major points that Griffin had to make.

Previously, the billionaire had the view that the younger generation shouldn’t indulge in cryptocurrency and actually move away. He said that there is absolutely no need to have cryptocurrencies in the world.

However, there were some changes in thoughts of Griffin as he mentioned the company would definitely be providing crypto assets to the people. “It’s fair to assume that over the months to come, you will see us engage in making markets in cryptocurrencies.” Said Griffin.

It’s quite the turnaround from November 2017, when Griffin said: “Bitcoin right now has many of the elements of the tulip bulb mania we saw back hundreds of years ago in Holland.” At the time, when BTC was trading around $10,000, he added “these bubbles tend to end in tears. And I worry about how this bubble might end.”

During this interview with Bloomberg Wealth, Griffin acknowledged that he was wrong to have been in the “naysayer camp” with regard to digital assets. “Crypto has been one of the great stories in finance over the course of the last 15 years,” he stated before adding:

“And I’ll be clear, I’ve been in the naysayer camp over that period of time. But the crypto market today has a market capitalization of about $2 trillion in round numbers, which tells you that I haven’t been right on this call.”

He said that he was still skeptical but “there are hundreds and millions of people in this world today who disagree with that.” “To the extent that we’re trying to help institutions and investors solve their portfolio allocation problems, we have to give serious consideration to being a market maker in crypto.”

Citadel analyzes global markets employing a range of strategies to deliver market-leading investment returns to its capital partners. Griffin wants the firm to encompass crypto assets into these strategies over the coming months.

In January, Citadel Securities announced its first outside investment worth $1.15 billion from two prominent crypto venture capital firms Sequoia Capital and Paradigm. Citadel, which currently has around $38 billion in assets under management, was valued at $22 billion following the investments.

Till the month of November 2021, Griffin actually remained highly disbelieving about cryptocurrencies stating at the time that people are focused on new ideas and that he worried “that some of this passion is misplaced when it comes to cryptocurrencies.” According to the top 5 crypto news sites, the billionaire also had a lot of say about the different properties that Ethereum had. He also mentioned that ETH had the power to be a proper replacement for Bitcoin in the long run.