On Hitler’s birthday, Binance Embarrassed itself by Revealing Swastika-like Emoji 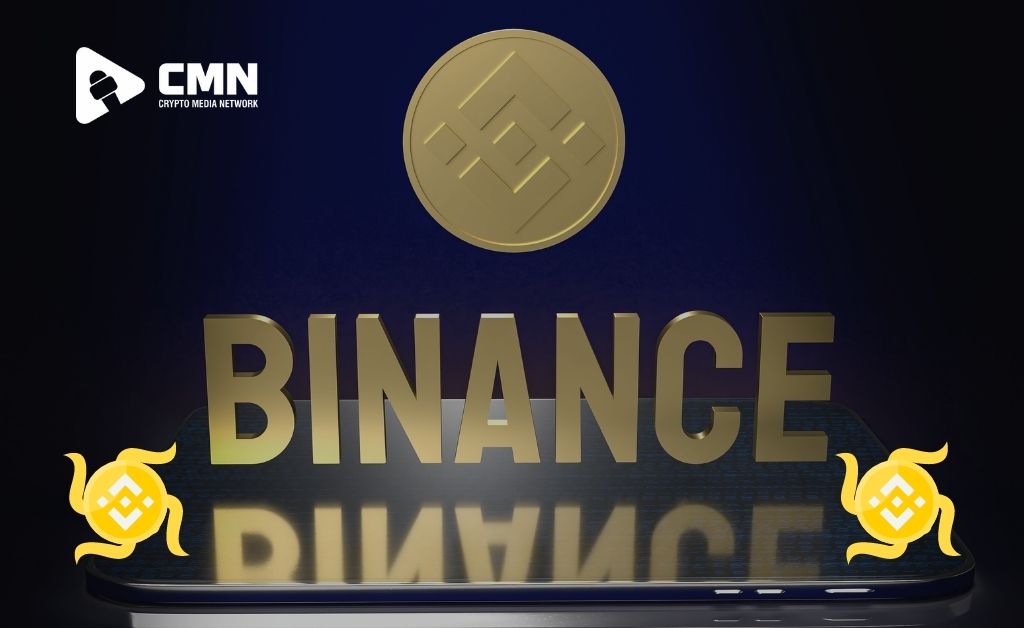 After publishing an emoji that looked like a swastika on Twitter, Binance issued a public apology. Users noted a remarkable resemblance to a swastika when Binance, the world’s largest cryptocurrency exchange, launched a new Binance Emoji on Twitter.

Binance CEO Changpeng Zhao (CZ) retweeted Binance’s original message on Wednesday morning, adding “#binance” to show off the new emoji. The original messages, which have since been deleted, quickly went viral on Twitter in the form of screenshots, prompting many to criticize the likeness.

Nftshare, a smaller Twitter account with 300 followers, tweeted about it, garnering over 6000 likes and hundreds of retweets, adding, “The new Binance emoji is an actual swastika,” while other prominent accounts on Crypto Twitter hurried to make jokes about Binance’s error.

Users further exacerbated the error by pointing out that April 20 was also Hitler’s birthday. Most people didn’t think Binance was making a deliberate allusion to the Nazi party, nor did they think the blunder was caused by an overzealous celebration of cannabis day 4/20.

Binance backtracked after deleting the tweets from its and CZ’s Twitter pages, removing the emoji, and issuing public apologies roughly eight hours after the episode first went viral.

Binance’s 8.4 million Twitter followers were clearly embarrassed by the gaffe. “We’re not sure how the emoji got past multiple layers of review without anyone seeing, but we promptly notified the issue, took it down, and the updated emoji design is being put out right now.”

While harsh in his criticism of Binance, crypto-critic Bennet Tomlin tempers his criticism by claiming that the folks who designed the logo may not have had the cultural expertise to comprehend how it could be misunderstood.

The swastika emblem, which has come to be associated with Nazism in the west, was initially employed as a symbol of divinity and spirituality by many ancient East-Asian religions and may still be found in temples in nations such as Japan.