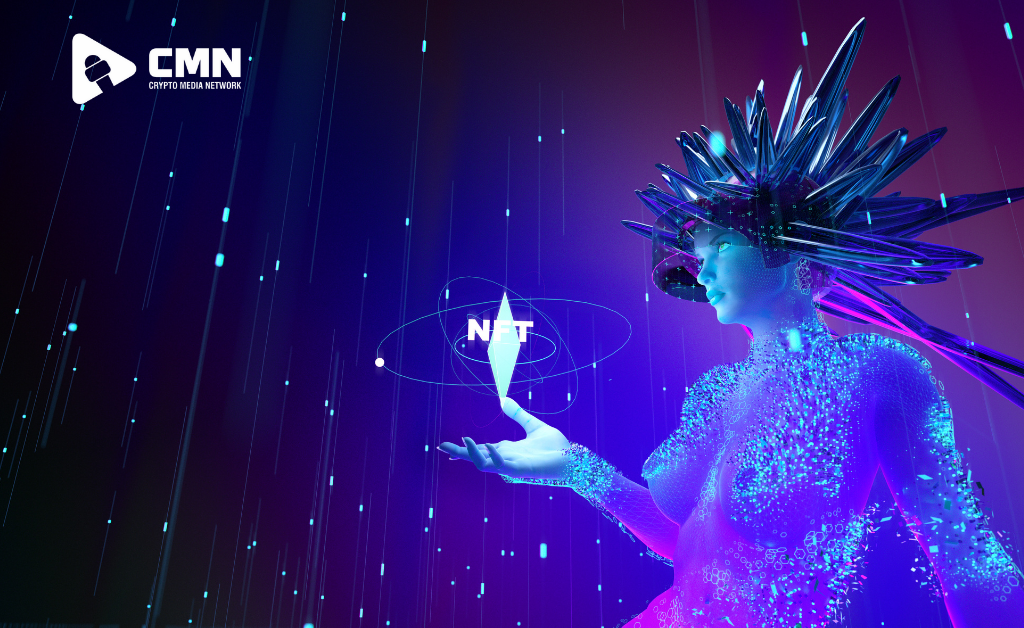 The unexpected announcement from OpenSea’s Twitter Support account, posted on Jan. 27, stated the lower limits came after it had “addressed feedback received about its creator tools.”.

A follow-up tweet asked the community to “share how this affects your creative flow.” NFT creators hit back, some arguing that their unfinished collections would now never be completed due to the change, with others noting that they were part-way through creating collections numbering in the hundreds to thousands. One creator, who goes by “HamsterNFT” on Twitter, shared a screenshot showing how they couldn’t upload any more of their NFTs, stating their frustration that they’re now stuck at 96 pieces out of the 100-piece collection.

Also Read : The Central Bank found risks for Russia in the ideas of the Ministry of Finance

Creators could still deploy their smart contract to circumvent the limits imposed by OpenSea, but with smart contract deployment costing between US$1,000 and US$2,000 in gas fees, some stated they would move their collections to compete for marketplaces.

OpenSea reversed the decision today, tweeting its apologies for not previewing the decision with its community. It stated the reason for the limits was that its smart contract was being misused and that “over 80% of the items created with this tool were plagiarized works, fake collections, and spam.” OpenSea added that it’s “working through several solutions to ensure we support our creators while deterring bad actors.”

A survey revealed that most game developers and their studios have no interest in developing or working with nonfungible tokens (NFT) or crypto payments in recent news. The survey, released by the Game Developers Conference on Friday titled “State of the Game Industry 2022,” polled 2,700 game developers on their level of interest in NFTs and cryptocurrency.

In a separate controversy, an email was sent to OpenSea users who still had “inactive listings” on their accounts, asking them to cancel any old listings due to a recently found exploit that allows attackers to buy NFTs for old listing prices.

Prominent crypto influencer “dingalingts” in a thread warned his 75,000+ followers that following the advice in OpenSea’s email would lead to easier execution of the exploit, labeling the advice from OpenSea “incredibly irresponsible” and “makes things 100x worse”.

Dingalingts argues that following OpenSea’s advice allows exploiters to view the cancellation order for previously listed prices on the blockchain; attackers can then pay higher gas fees to have their order executed before the cancellation in practice known as “front-running,” thus buying the NFT for a lower price. To prevent this, dingalingts advises to “transfer all the NFTs with “inactive Opensea listings” out of your address first before canceling the live listings in your original address.” “Only after all the listings are canceled are you safe to transfer it back,” they said.

However, OpenSea claims to have addressed these issues by changing the default listing duration from six months to one month, building a dashboard to show users their listings, and alerting them when an NFT transferred from their wallet has an associated active listing.

The changes were made so users could more easily view and be alerted to listings associated with their NFTs in an attempt to limit the number of listings that remain active long after they’re relevant. Cointelegraph approached OpenSea for comment.