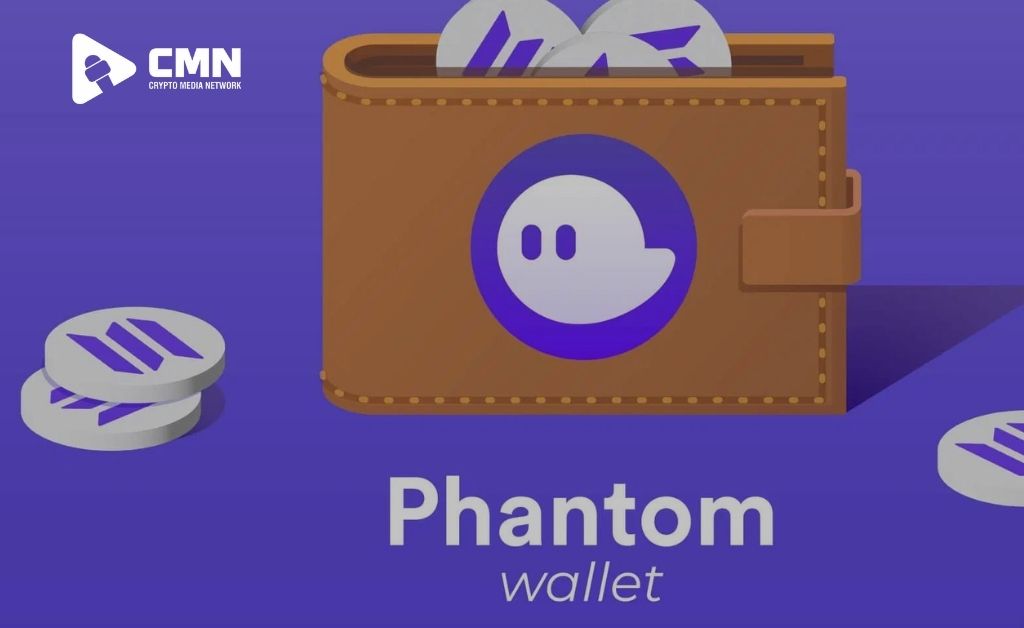 One of the best things about the round of funding is that it was completely led by Paradigm, a particularly famous investment firm that put its main focus on Web3 and Cryptocurrency companies. Some of the other ventured firms that supported Phantom in the funding deals included Jump Capital, Andreessen Horowitz, and Variant Fund. These companies might have been responsible for such a huge leap of the Phantom wallet.

Going by the reports of Phantom, this particular funding will be of great help to the Solana wallet. The funding will assist in enhancing all the technical capabilities that the wallet has. The money can be invested in technologies such as enhanced app discoveries. Not to mention that the funding can also be used for hiring additional, talented employees for the company. Apart from this major announcement about the funding round and the collection of money, Phantom also made a surprising and amazing announcement that the mobile app for the platform is made available for download on different iOS devices.

The Growth and Success of Phantom

The Phantom platform currently has about 2 million active users every single month. This means that in a period which is less than three months, the platform has managed to double the count of users seamlessly and efficiently. However, not all of the growth is the platform’s doing alone.

Most of the success and growth of the company has been tied to the inclusion of the ecosystem of Solana with Phantom. This is especially the case when discussing the NFTs or the Nonfungible Tokens. Phantom is responsible for providing additional support to Solana, an NFT marketplace based on Solana’s cryptocurrency. Unfortunately, the cryptocurrency ranks 8th when compared based on trade volume.

The trade volumes of this NFT might be in a weak spot from the last few months since there has been a pretty huge cooldown in crypto markets; such a partnership could bring good news for both Solana and Phantom. According to the CEO and co-founder of Phantom, the Solana wallet overall adoption process is completely strong and will yield better results in the best way for sure. The NFT Ecosystem has played a very important role in all this. He also mentioned that while the entire market seems to be down a little bit, there has been a minimal effect on the value of the NFTs as these have managed to take care of their own while growing a bit.

The optimization of Phantom has also taken place to provide all the support and influence to the ever-growing and lasting world of decentralized finance. However, when properly measured in the TVL or Total Value Locked parameter, the decentralized finance industry lost about 30% from the 4th quarter peak.

Also Read: Bank of America accepts Solana may turn into the “Visa of crypto”