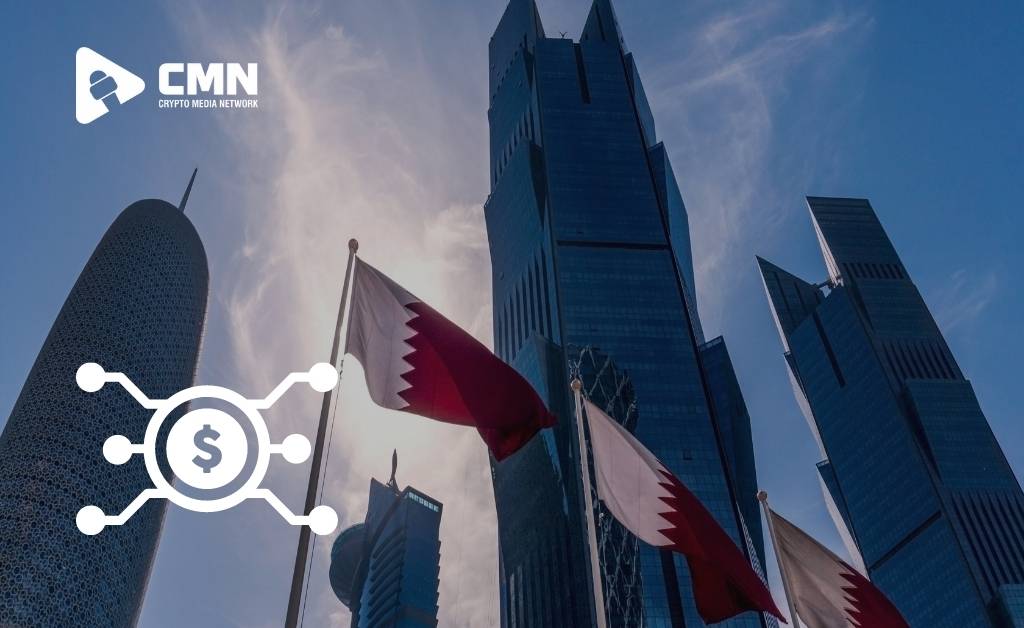 The growth and popularity of digital assets are unparalleled in the world today. Most of the nations these days have managed to digitize their assets and are relying on digital currency for their transactions. According to the best news site for cryptocurrency, Qatar is also one of the nations that can be added to that list.

Recently, the Central Bank of Qatar has been making certain efforts to delve into the world of digital assets in an attempt to digitize every single transaction that takes place in the area. Qatar is now going to be a part of the digital asset space.

The central bank of Qatar is expected to properly set a particular direction for the focus that it is going to put in the future. The main focus of the Central Bank of Qatar is going to be on the different verticals of the fintech systems.

The bank has been reportedly trying to investigate further the possibility of making the launch of a particular digital currency that people can use. The bank is also going to issue licenses for digital banks. All of this goes to show that Qatar is trying to move ahead with the development of technology in the world and trying to accept the digital asset world further.

Alanood Abdullah Al Muftah, the head of the Fintech section at the Qatar Central Bank had a few words to say about the general direction that the bank is going to take in the future for the development of the nation in the best way. According to her the bank will be properly setting the direction on to the different fintech companies and other assets.

Al Muftah also made a not that QCB is going to determine whether the nation of Qatar will be able to establish a proper digital bank for the people or not. This plan of establishing a Central Bank Digital Currency or CBDC in Qatar is going to be executed in the near future. She explained: “Each central bank should study digital banks, considering their growing significance in the global market. We also see the direction of the market moving toward having a digital currency. However, it’s still being studied whether we’re having a digital currency or not.”

While commenting on Qatar’s regulatory sandbox, Al Muftah said that three firms in the payments sector are currently testing solutions with the central bank. She also stated that the QCB is considering other firms interested in utilizing the regulatory sandbox.

A regulatory sandbox is a space in which fintech firms can test new products, services, business models, and delivery mechanisms in a real-world setting while benefiting from an accelerated authorization process and supervisory monitoring.

Private Qatari bank Dukhan Bank, meanwhile, is examining the possibility of creating a digital bank in Qatar, its chief operations and digital officer Narayanan Srinivasan told The Peninsula. However, Srinivasan warned that his institution would only build a digital bank after a better understanding of its economics. As per the report, Dukhan Bank is also considering blockchain technology in the payments sector.

According to data from the best news site for cryptocurrency, as of June 2019, 87 nations are currently developing their own digital currency, with only 14 having completed the pilot phase. Nine countries have already implemented a CBDC.