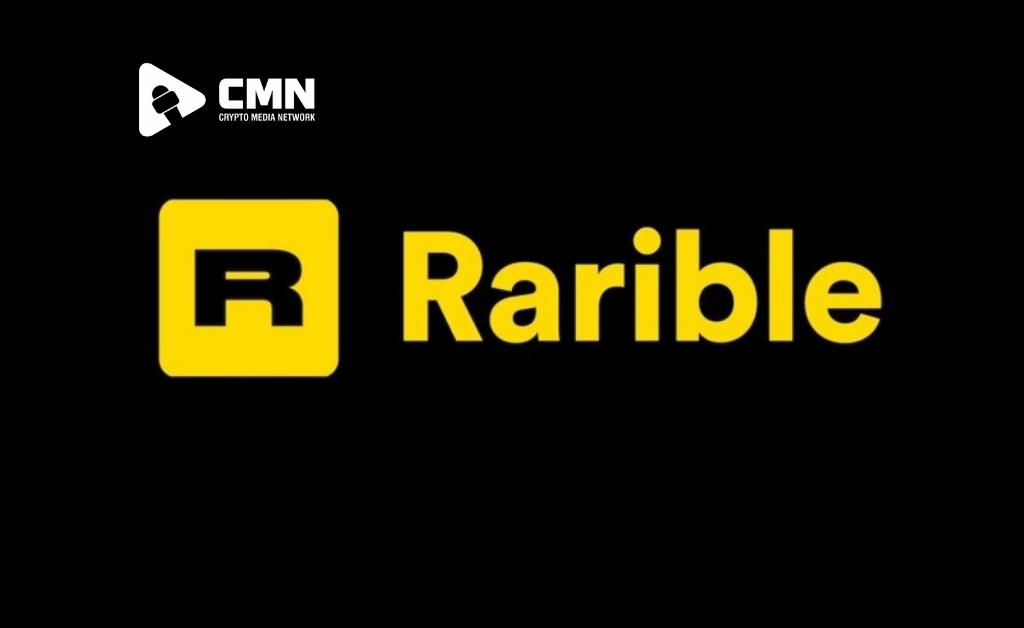 Rarible briefly halted all OpenSea orders while developing a mechanism to prevent consumers from selling their NFTs by accident.

Rarible, an NFT marketplace, temporarily canceled orders from OpenSea and released a series of tweets today describing how it expects to use a new order control tool to battle what it dubbed “risky sale orders” on OpenSea.

Even if they cancel an OpenSea order by transferring the asset to another wallet, the tool enables users to distinguish between active and inactive orders, preventing their NFTs from being accidentally sold.

The aggregation of OpenSea orders on Rarible’s platform is a part of the company’s business model. OpenSea users have reported an issue that allows assets to stay for sale on Rarible even after being relocated to a different wallet since late December 2021. Rarible explains it this way: “Once you move your item out, the order can no longer be fulfilled.” However, when the item is returned to your wallet, the order becomes active again on the blockchain.

Canceling a listing on-chain is the safest approach to remove it.” To avoid confusion about what assets are genuinely for sale, Rarible’s tool displays orders as Active or Inactive. In a tweet, Rarible said, “Active orders are active right now and require the majority of your attention,” says the author, “while inactive orders will become active if the NFT returns to your wallet.”

According to DappRadar, Rarible is the ninth-largest NFT marketplace.

Purchase LAND in the vicinity of The Sandbox’s new Mega City.

The Sandbox (SAND), a decentralized gaming virtual environment and metaverse platform, has announced the creation of a Mega-City focused on modern cultural icons and the extension of Hong Kong culture into the Metaverse.

A home in the real world and the virtual world was auctioned off. The real property will be offered alongside a virtual copy in The Sandbox, thanks to a cooperation between ONE Sotheby’s International Realty and Voxel Architects. The genuine mansion will be 11,000 square feet with seven bedrooms and nine baths on one acre of property in Miami, Florida. The residences are still being built and will be auctioned by Sotheby’s in 2022. The price range has yet to be established. NFTs will be supported by CoolWallet Pro.

The OpenSea and Rarible NFT marketplaces will have integrated support for NFTs. The company wants to introduce new users to the crypto world and the Metaverse and Play to Earn. Michael Ou, the founder and CEO of CoolBitX, said:

“The addition of NFT functionality to the CoolWallet will seamlessly combine our users’ physical and virtual worlds, allowing them to confidently manage and preserve their crypto assets and digital valuables.”

Things to Consider before Buying Crypto as a beginner

What are the Benefits of Crypto as an Alternative Payment Method?