The Afghans’ Wealth is Secure with Stablecoins, not Bitcoin 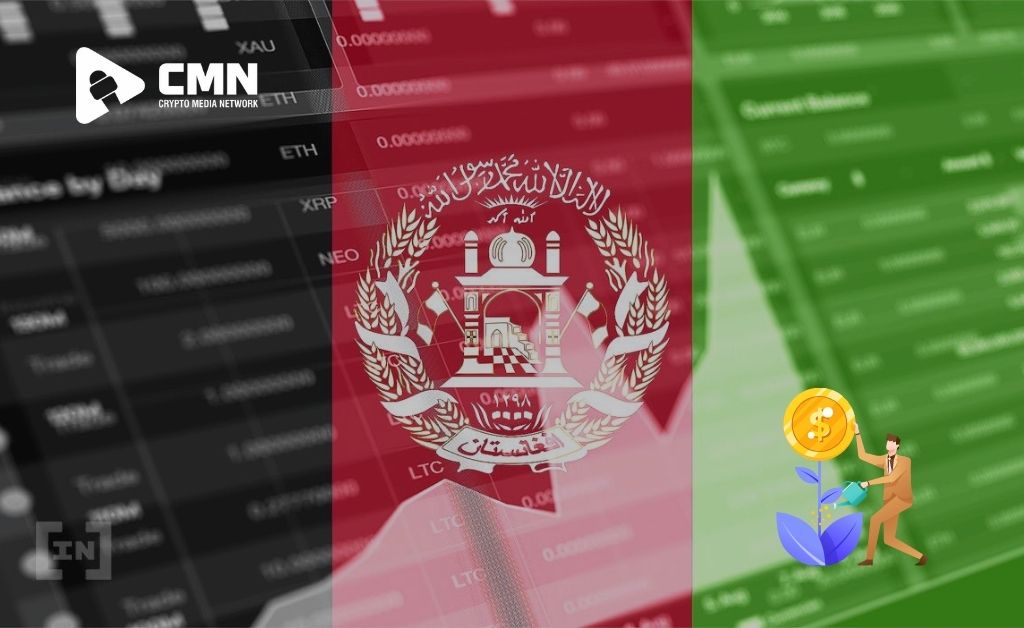 As fears of a Taliban clamp down on wealth mount, Afghans are turning to stablecoins to preserve their finances. Citizens are concerned that the Taliban will confiscate assets, causing an already deteriorating economy to worsen. And stablecoins, not bitcoin, are the focus of their investments.

The plan is to tie their assets to fiat currencies. Demand is high, according to executives from the country’s crypto exchanges, and consumers are no longer hoarding money in cash or jewels, preferring crypto instead.

Citizens in Afghanistan also claim that the Taliban is invading homes and taking personal property, forcing many to resort to cryptocurrency. Crypto adoption has been widely reported since the beginning of the year. Some Afghans have fled to Pakistan with their cryptocurrency holdings.

The United States has frozen $9 billion in foreign exchange reserves, the economy is on the verge of collapse, and consumers can only withdraw $400 each week.

Afghanistan is among the Top Twenty countries in Crypto Adoption

Afghanistan, one of several countries battling economic issues, was ranked 20th out of 154 countries in Chainalysis’ Crypto Adoption Index in 2021. Only a year ago, the company thought Afghanistan’s crypto footprint was so minor that it didn’t even make the list.

This isn’t the first time that inhabitants of a country have turned to cryptocurrency to safeguard their finances. Venezuela and Argentina are two of the most frequently mentioned examples of crypto benefiting citizens. Following economic downturns in both nations, bitcoin adoption has exploded.

In Myanmar, the government in exile has acknowledged Tether as an official currency in order to fund a battle to overthrow the military dictatorship that took power last year.

Also Read: In the face of US prohibitions, Afghans have become more Crypto-Friendly

Ukraine has received tens of millions of dollars in cryptocurrency donations. Cryptocurrency has shown to be a lifeline for millions of people and maybe a powerful tool for combating repression and economic misery.