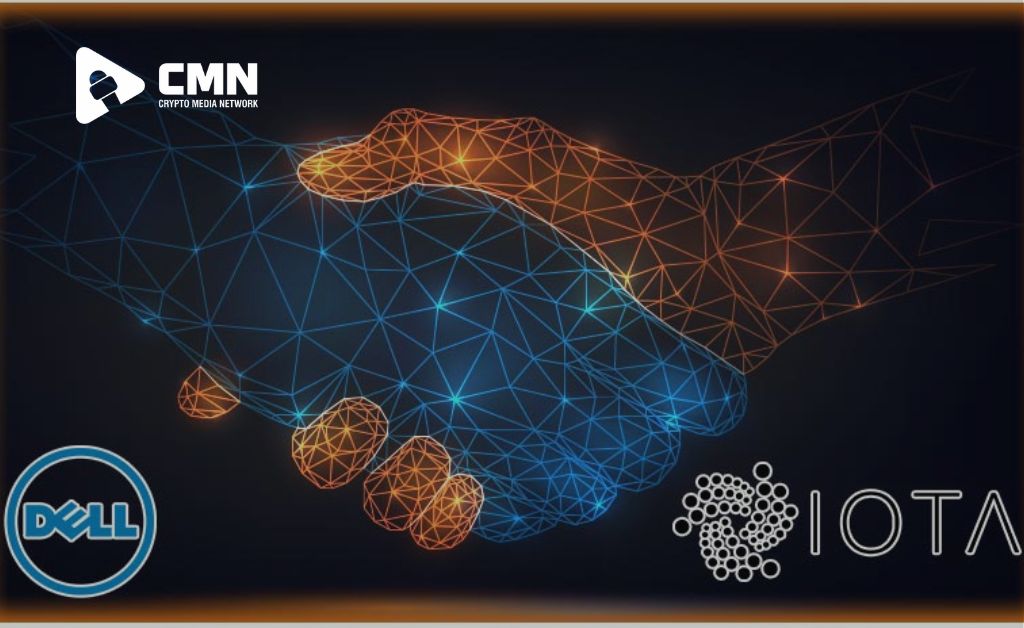 The Iota Foundation has teamed up with Dell, ClimateCHECK, and BioE to use real-time carbon footprint data to combat climate change.

The Iota Foundation, a nonprofit supplier of distributed ledger technology ecosystems, has teamed up with Dell Technologies to build a data-driven solution for real-time carbon footprint tracking.

Dell’s edge solutions team has announced the addition of Iota, ClimateCHECK, and BioE to its development team to build a solution on top of Dell’s Data Confidence Fabric (DCF) and Project Alvarium efforts.

Iota was a key contributor to Project Alvarium, which Dell initially proposed in 2019 as a way to use validated data from the DCF, or “trust fabric,” across heterogeneous systems. The Iota Foundation’s head of sustainability, Mathew Yarger, said:

According to Yarger, the four businesses collaborated on a digital measuring, reporting, and verification (MRV) platform.

We can now track and verify data about climate change and how we’re actively working to address it on a scale never previously possible.

KenGen uses renewable geothermal energy to generate 86 percent of its electricity. According to local media, KenGen intends to rent out space at its Olkaria facility, which is located on a volcanic site.

“We’ll keep them here since we have the room and the power is close by, which aids stability.”