What Would Be the Most Valuable Cryptocurrency of 2022?

What Would Be the Most Valuable Cryptocurrency of 2022? - CMN News 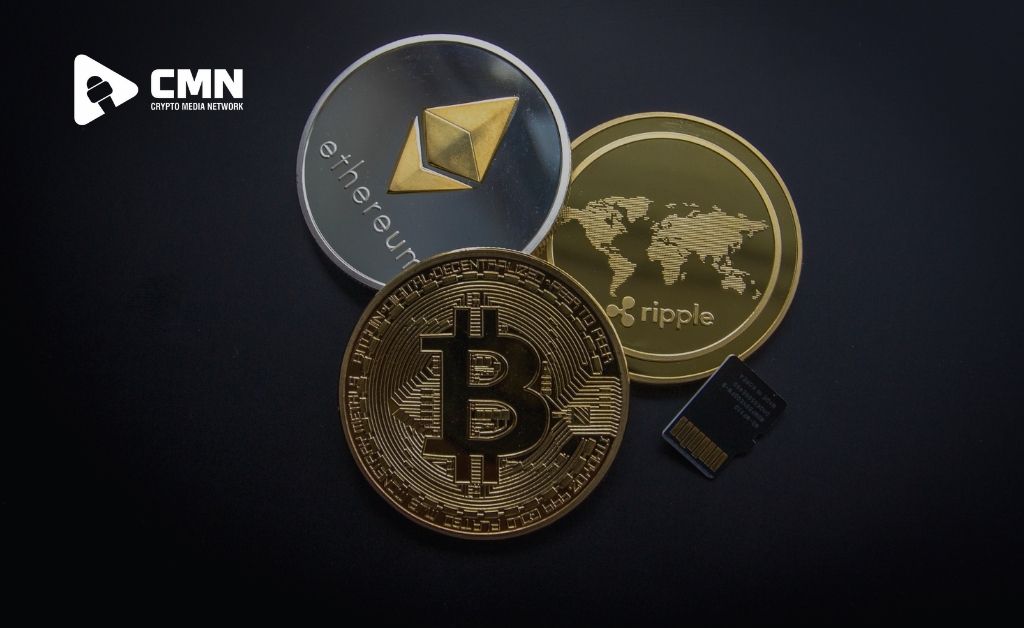 When it comes to investing in cryptocurrency, one has to find out the most valuable cryptocurrency that is leading the charts in the present year. We all know that 2017 was definitely a great year for Cryptocurrency since the market capitalization grew and went from about $18 billion to about $800 billion in just a period of a single year. This is definitely a huge growth. However, pretty, unfortunately, there was a pretty huge correction done in the crypto world and hence there was a fall in the prices of the top cryptocurrencies.

In this post, we are going to talk about the most valuable cryptocurrencies that are currently dominating the crypto world in 2022.

There are many different examples and names when we are talking about the most valuable cryptocurrency in the first place. So, choosing one might be a difficult option. Nonetheless, we are going to provide you with the details.

Quite undoubtedly, Bitcoin tops that list as the most valuable cryptocurrency in 2022. It was created in the year 2008 and is known to be the first cryptocurrency to see the light of the world. One very interesting thing to know about this crypto is that no one actually has an idea who is the creator of Bitcoin. People have just been given a name, Satoshi Nakamoto.

This digital currency is extremely popular and has been created on the basis of a proper distributed technology of ledger that is called the blockchain. This cryptocurrency eliminates any particular need for centralized forms such as credit cards and banks since it makes electronic payments.

Ethereum or Ether is definitely the second most valuable cryptocurrency that leads the charts after Bitcoin does. It was created in the year 2015 by Vitalik Buterin. A very interesting thing about Ethereum is that it is not just a particular digital currency but so much more. This platform that is based on blockchain is used for developing different decentralized smart contracts as well as applications.

Ether can be described as the official native crypto that is utilized on the blockchain of the cryptocurrency of Ethereum. It means that for projects that utilize the technology of blockchain, using Ethereum will allow you to not develop your very own blockchain. Hence, it is known to be the second most valuable cryptocurrency in the world these days.

Who here hasn’t heard about Ripple, right? It is a pretty unique type of cryptocurrency that has its main focus on solving certain problems that are related to one particular industry and that is the International Payments Transfers.

The cryptocurrency was founded in the year 2012 and the main aim of the cryptocurrency is to ensure that all the international transactions that take place over the world are happening in a cheap, efficient, and fast manner. That is probably one of the main reasons why it comes on the list of the most valuable crypto. About 100 billion Ripple coins tend to exist in the world and about half of them are owned by the company that created Ripple, known as Ripple Labs.

Founded in September 2017, this crypto just like Ethereum has been developed as a particular platform that helps in creating decentralized smart contracts and applications. Cardano has been created using the development system of Ethereum and hence has many common things with the former cryptocurrency.

The Most Valuable Cryptocurrency: Conclusion

Also Read: Ethereum Could Become the Most Valuable Cryptocurrency by 2022